Come out to the 15th Annual Bowl-A-Rama fundraiser for Bessie’s Hope on November 10th. Whether you’re a pro or a beginner, there will be fun and prizes for everyone. You can head to Monaco Lanes, Littleton Lanes, or Brunswick Zone Westminster Lanes to support the fundraiser. 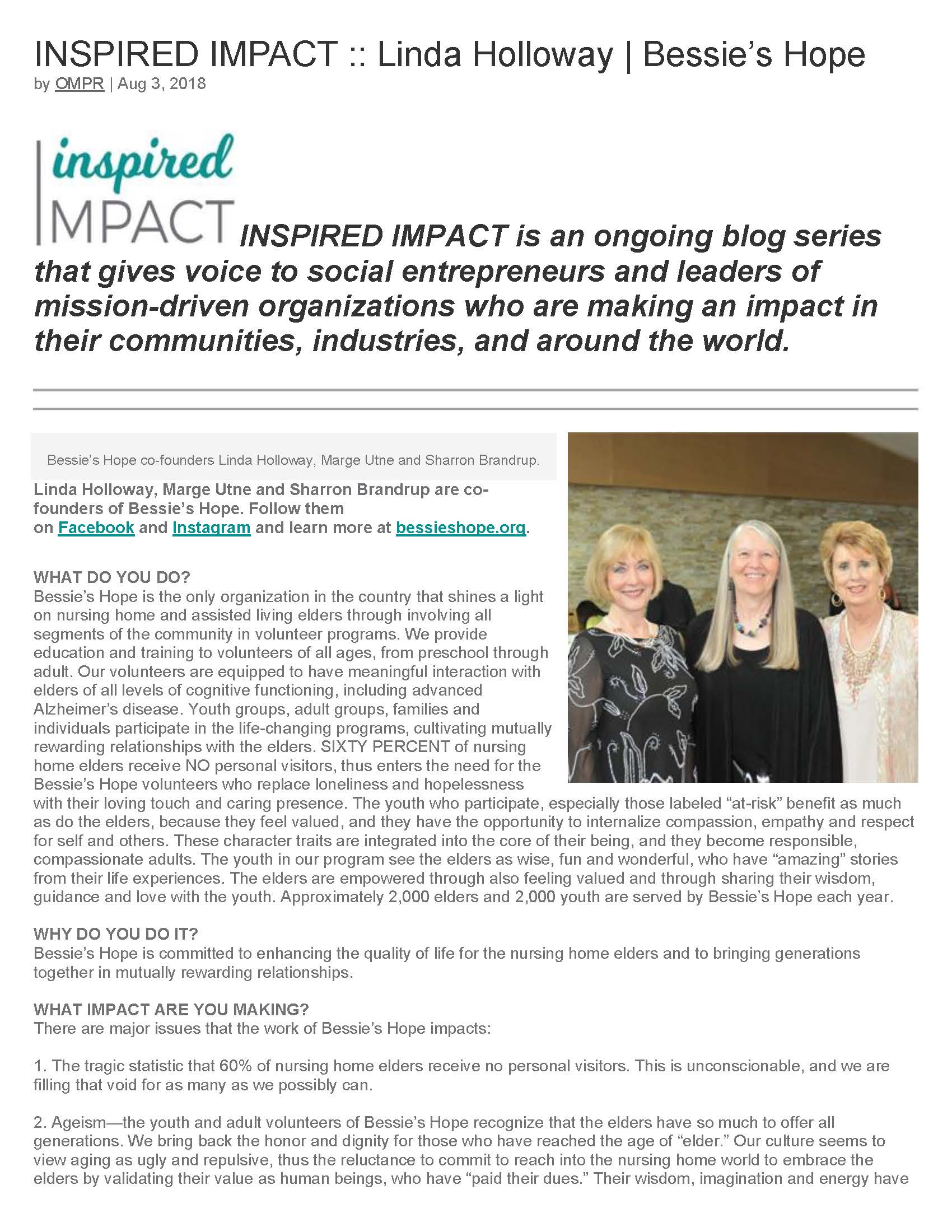 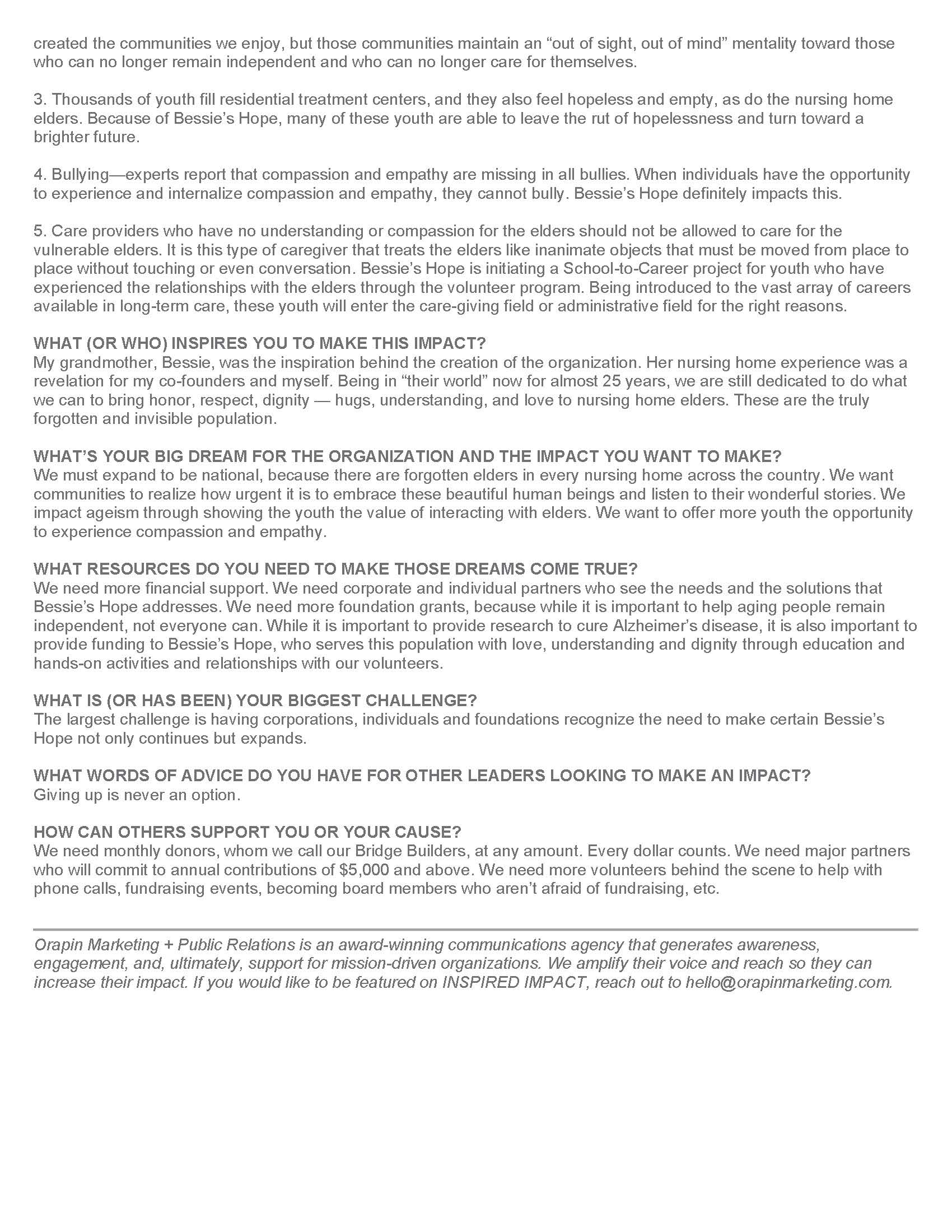 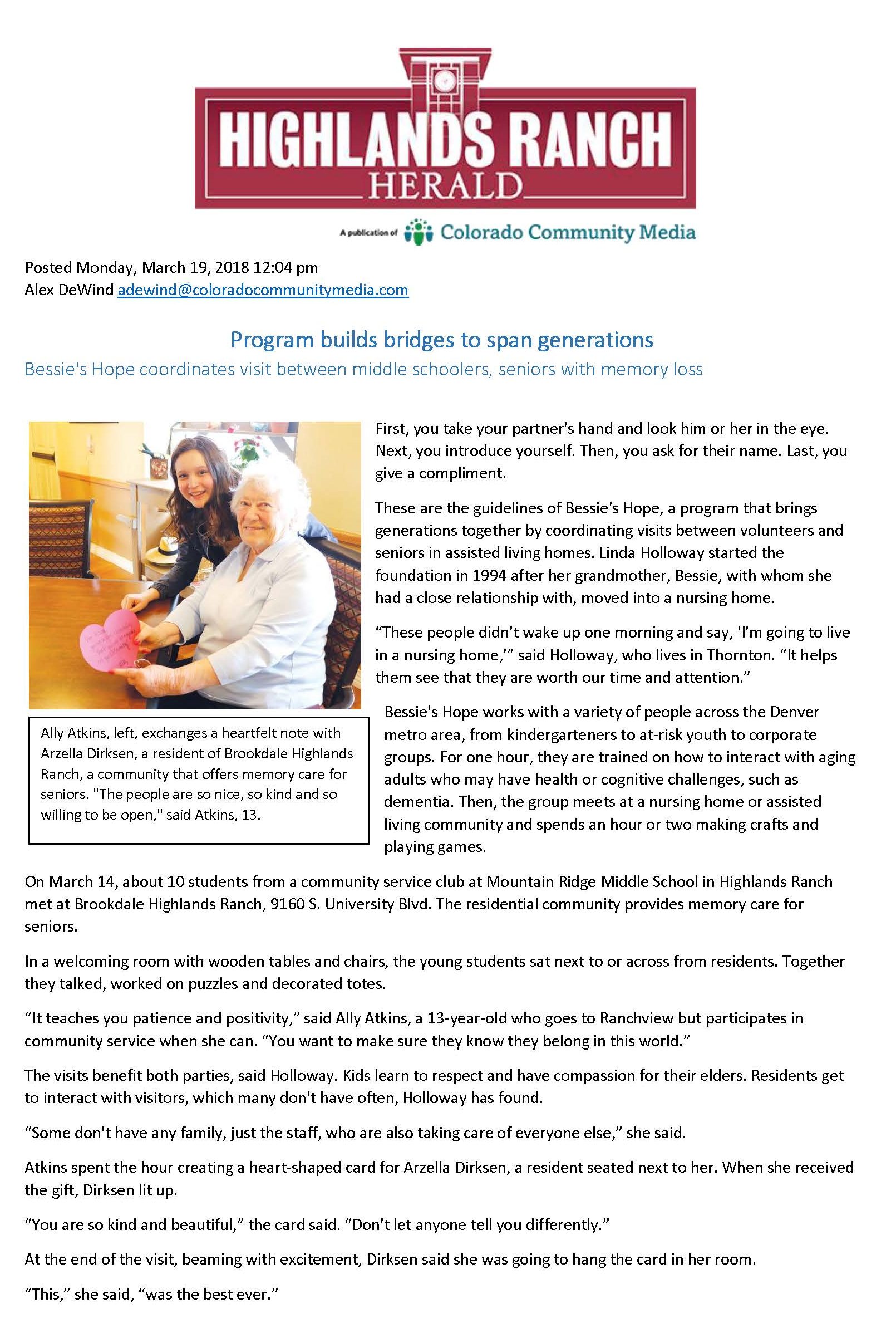 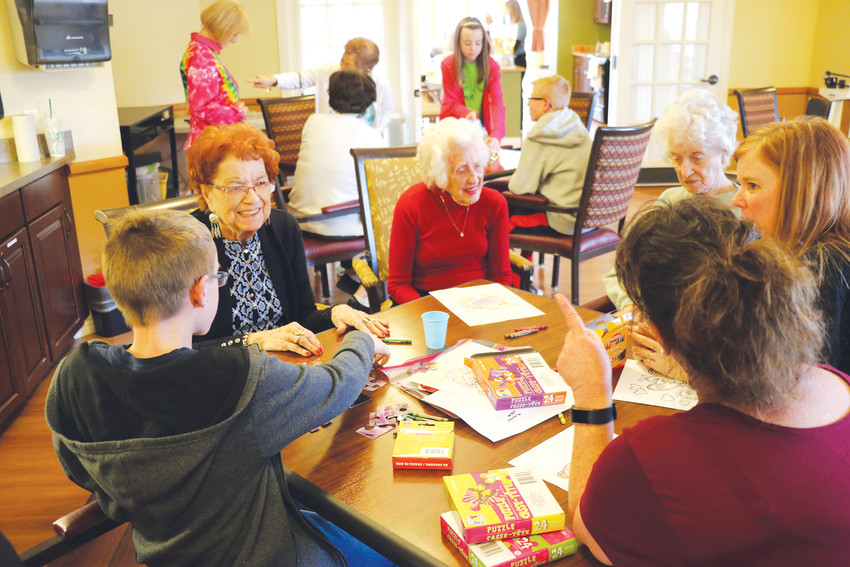 Youth and seniors in Brookdale Highlands Ranch, an assisted living home that provides memory care, come together for crafts on March 15, thanks to Bessie’s Hope, a program that coordinates visits between volunteers of all ages and seniors. 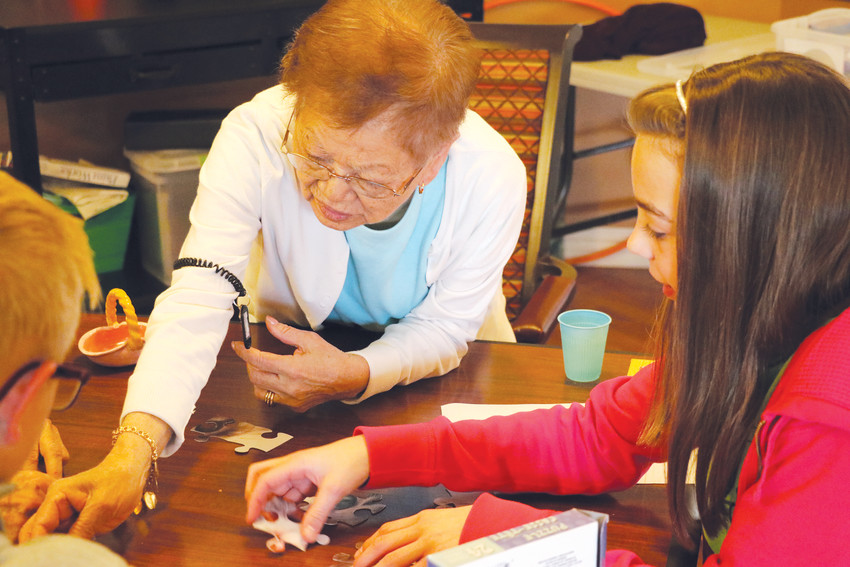 Brookdale resident Kaz Denkenbeiger, left, makes a puzzle with Edie Cingrani, a student at Mountain Ridge Middle School. The two came together because of Bessie’s Hope, a program that coordinates volunteers with seniors in assisted living centers. 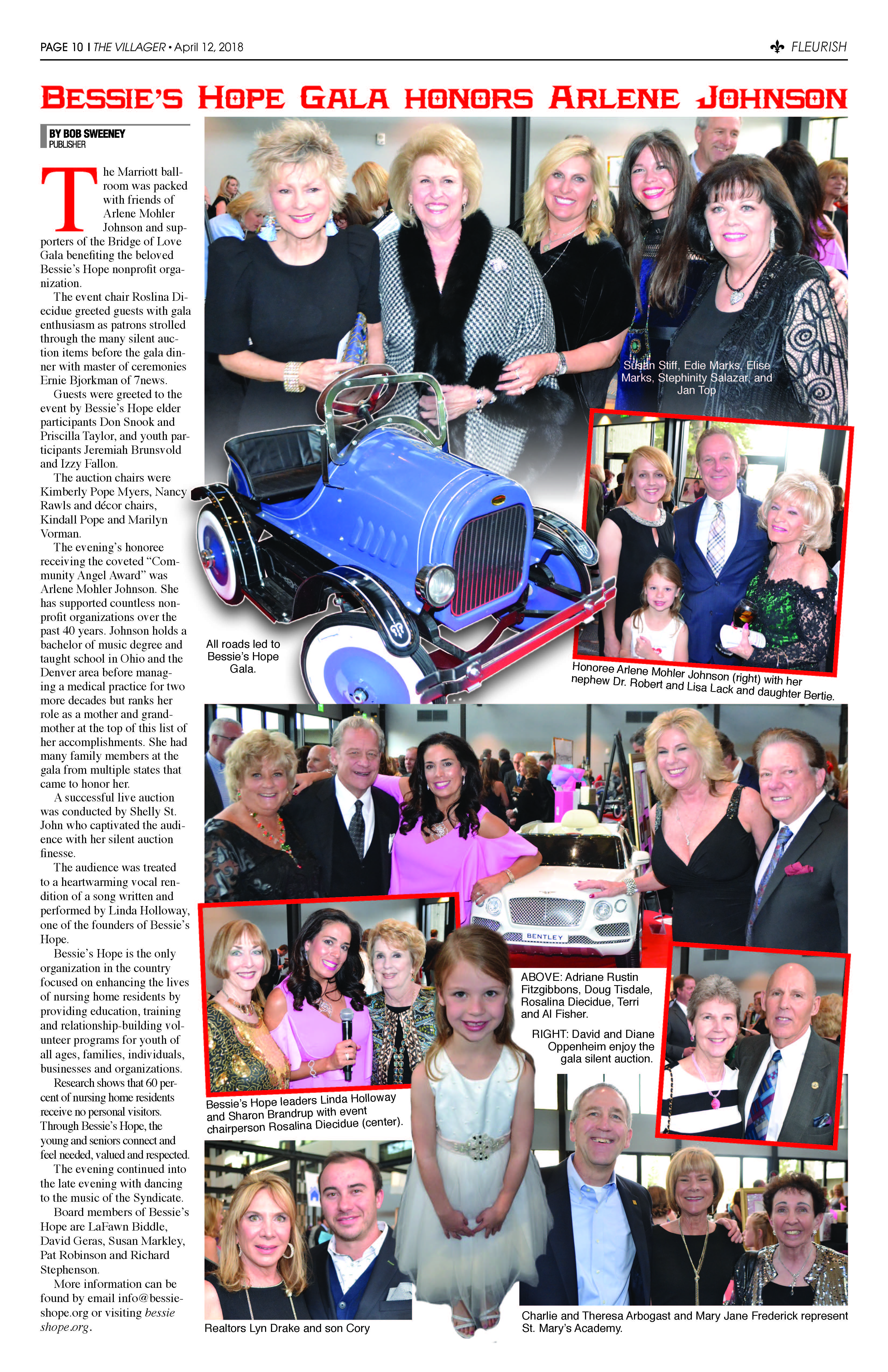 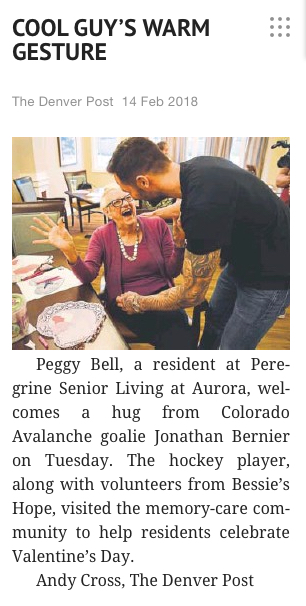 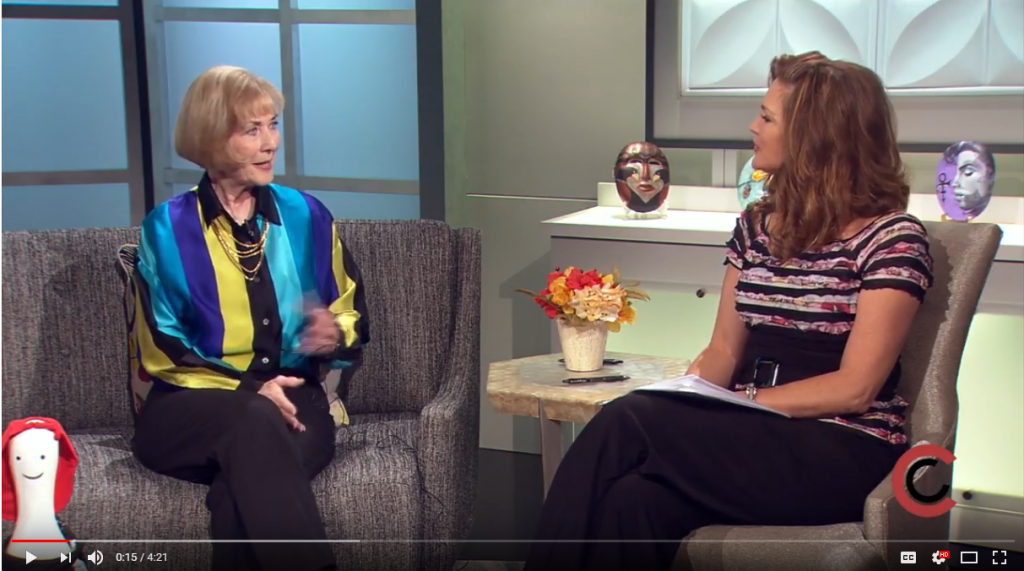 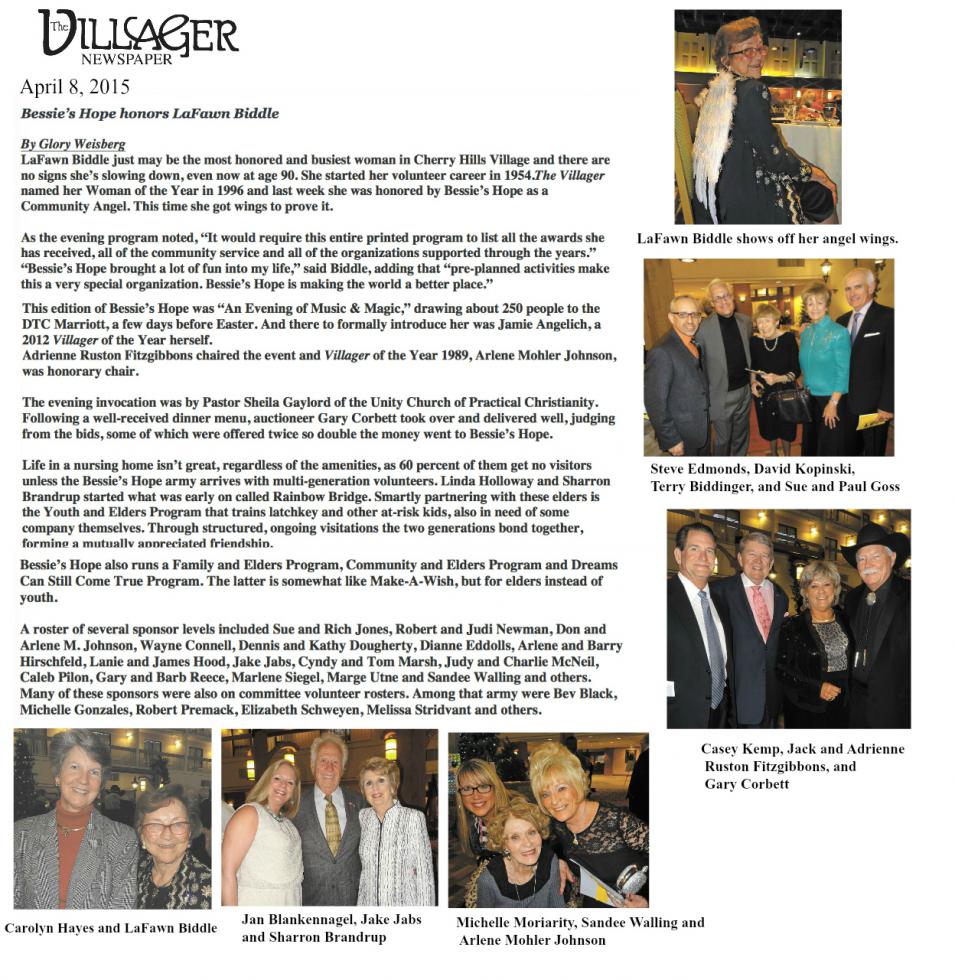 Appearances on Jimmy Kimmel Live, the Jeff Foxworthy Show and at Harrah’s Las Vegas helped propel magician-comedian Mark Robinson to national prominence.  And, just like magic, he’ll be in Denver on April 2 to headline a gala benefiting Bessie’s Hope.

In addition, longtime supporter LaFawn Biddle will be celebrating her 90th Birthday that night by accepting the 2015 Bessie’s Hope Community Angel Award.  It will be presented by 2014 recipient Jamie Angelich.

Plans for the gala were firmed up at a reception held at Don and Arlene Mohler Johnson’s home in Cherry Hills Village.  Arlene is the event’s honorary chairwoman.

Since its start in 1994, Bessie’s Hope has served over 50,000 young people and elders.  It is believed to be the only organization of its type in the U.S.

Robinson’s late mother resided in a nursing home during her final years and while she enjoyed the company of family members, other did not.

“Because of the education and training they are given, Bessie’s Hope volunteers develop the communication skills it takes to be able to have meaningful interaction with elders of all levels of cognitive functioning, including advanced Alzheimer’s disease,” Robinson said.  “My mother’s face, and the faces of all the elders, would light up while they were participating in a Bessie’s Hope activity with the youth.  This is such a win/win, because so many of the Bessie’s Hope youth are (considered) at-risk or are from residential treatments centers serving teens with severe behavioral problems.  They experience how it feels to be needed and valued, just as the elders do.”

“An Evening of Music and Magic” begins with a 5:30 p.m. silent auction social at the Marriott Denver Tech Center, Dinner is at 7, followed by a live auction, the award presentation and the show.

The Denver Post and Sue and Rich Jones are the presenting sponsors; Ed Greene from CBS4 will be master of ceremonies.